Thanks for helping to support Mack Avenue Artists! 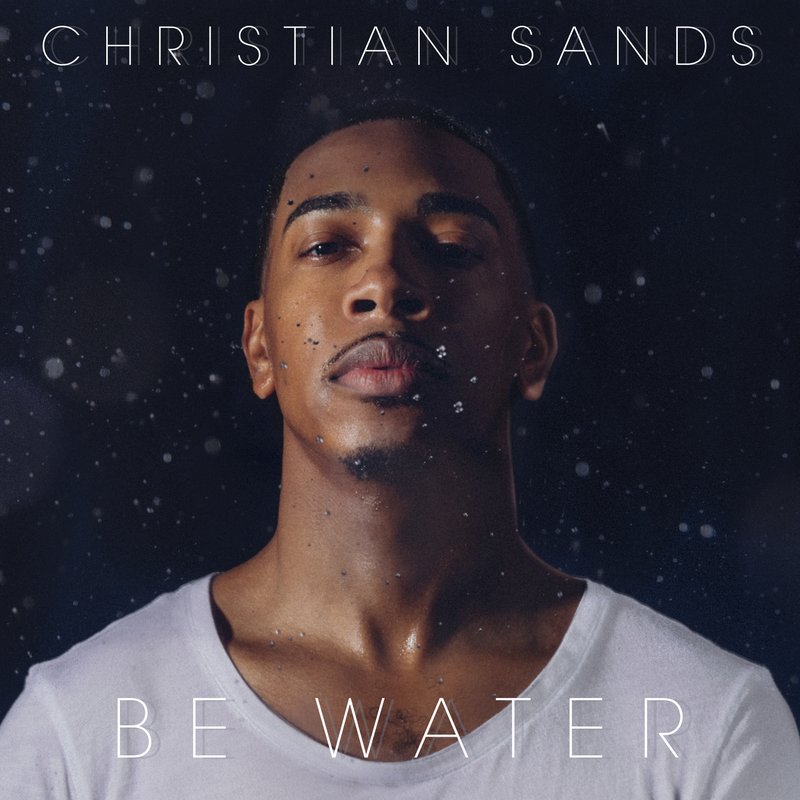 The metaphor suggested by the title of Christian Sands’ new album is apt.

The jazz pianist says he was trying to be freer and more flexible on “Be Water,” and it shows. The set’s 10 cuts explore a wide range of moods and instrumental combinations, with Sands’ trio at the core.

Much of the material is built on the same pattern of tension and release found in a body of water. That begins with the opening “Intro,” which settles on the tonic chord after nearly four minutes of shimmering undulation.

The reflective “Still,” featuring Marvin Sewell on acoustic guitar, rides a mere ripple of rhythm. On “Be Water II,” a string quartet plays against the lapping beat established by Sands’ piano. Marcus Strickland’s woodwind work makes “Drive” swing as it crests with a cascading electric guitar solo by Sewell.

Sands rarely cuts loose at the piano — his objective isn’t to be splashy — but he takes an active role as the producer, overdubbing extra keyboards and including sound effects and brief recitations by martial artist Bruce Lee. “Water can flow, or it can crash,” Lee says. Forgive the flood of puns, but “Be Water” flows freely.

"I want the people that gravitate to my music to do so because it comes from a place of honesty.” – @theMichaelMayo… twitter.com/i/web/status/1…

#KennyGarrett (@MackAvenueMusic) is on the cover of @iHeartRadio's playlist Jazz Now. Highlights from an eclectic a… twitter.com/i/web/status/1…